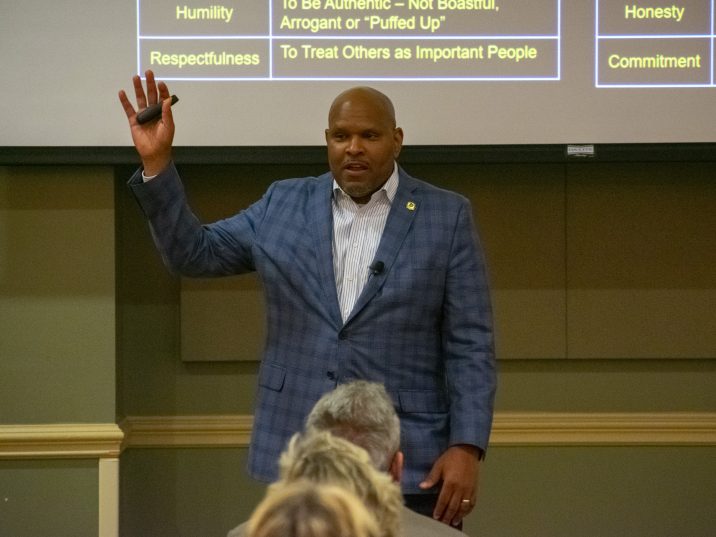 Leslie C. Smith, retired Lt. General of the U.S. Army and current Vice President for Leadership and Education for the Association of the U.S. Army (AUSA) presented “Why Leadership Matters: Building Trust in Organizations” during the Russell A. Blanchard Distinguished Lecture Series in Ethics in the Dr. Roscoe Williams Ballroom in the Jaguar Student Activities Center Ballroom on the Summerville Campus on Thurs., Sept. 22.

Smith was heavily engaged with the audience to convey his message that trust and ethics are important to leadership.

“I want you to understand, as a leader, you’ve got to love your people. We’re talking about agape love, so it is important that people know that you have their best interest at heart,” Smith said.

Smith said leaders need to exhibit the qualities that they expect of those in their organization – showing patience if they expect patience, for example.

“People hear what you say, but moreso watch what you do,” Smith said. “Your audio and video have to match.”

The annual lecture on business ethics is meant to inspire students, faculty, and community leaders in their ethical decision-making.

Smith was previously the Inspector General, Office of the Secretary of the Army, for three years, retiring in 2021. His military career began in 1983 when he received his commission from Georgia Southern University as a field artillery officer.

In addition to his position with AUSA, Smith is the CEO for LV Smith Consulting Group LLC, and serves on several corporate boards and is the Carter Chair for Leadership at Georgia Southern University.

Blanchard was an alumnus and was the first recipient of the Alumni Association’s Distinguished Alumnus Award. He was a two-time recipient of the university’s highest honor, the President’s Award, as well as one of only two individuals ever to receive an Honorary Doctor of Letters from the University. He also was a member of the Augusta University Foundation, which he helped create in 1963. 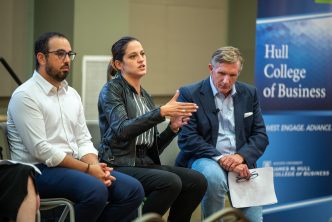 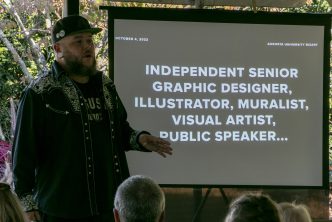 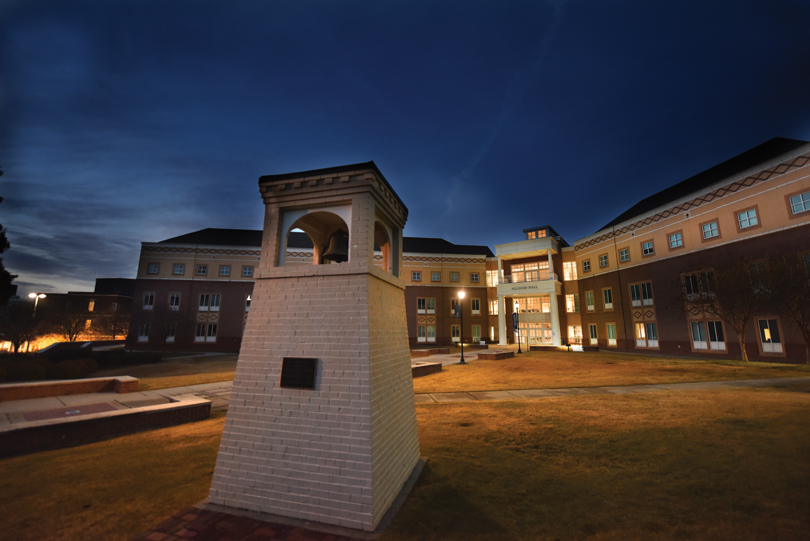 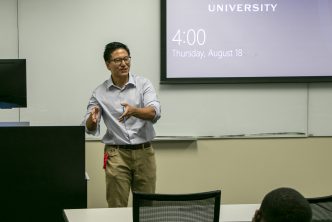 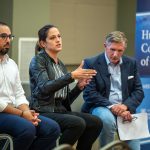 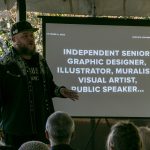 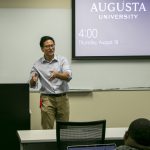 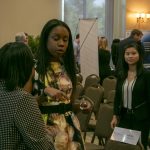