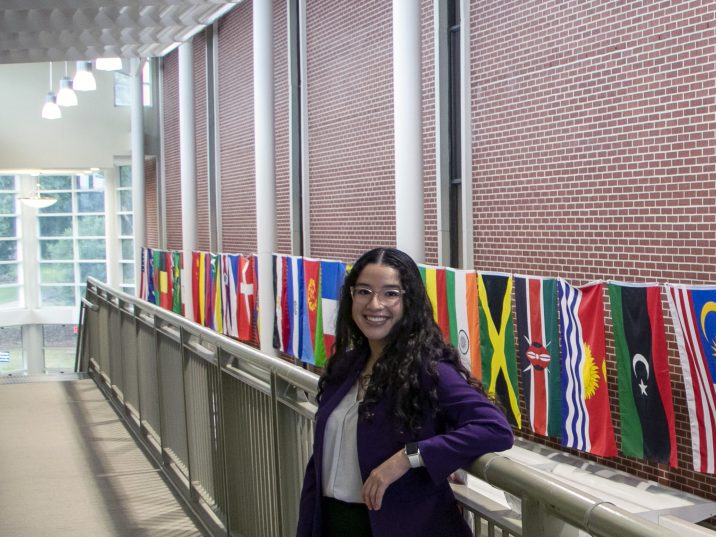 It is not common to go through the business school on the way to dental school, but that’s the path nearly completed by 21-year-old Jasmyn Smith.

Smith, a senior from Lilburn, GA, near Stone Mountain, calls herself a pre-dental business major. She’s on track to graduate with her BBA in December 2023.

She chose Augusta University because of the Dental College of Georgia. “[AU] also has a great business program and getting a business degree is important because I want a degree that could take me through any career path that I choose,” she explained.

Her interest in becoming a dentist stems from getting braces and later job shadowing a dentist.

Smith says she will apply to dental school next summer, intending to graduate by 2028. She spent this past summer studying for the admissions test and scoring in the 96th percentile on it.

Giving back is also important to Jasmyn. While studying for the Dental Admissions Test, she made meals for Golden Harvest Food bank and helps serve lunch once a week for the non-profit organization. Her volunteer efforts also include an internship at Paine College to build a mentorship program and act as a science tutor.

Smith’s mother Livia, born in Venezuela, is an immigrant from Ecuador.

“It is important as a minority to uplift other minorities, understanding their needs and being able to relate to them and how they grew up,” she said. “To show them that they can graduate college when so many of them are first-generation students is something that I’m proud of.”

“I’ll be the first person in my family in the healthcare field,” Smith said. “My grandma, it was her dream to be a dentist, but she didn’t finish middle school. She lived in a bamboo house in Ecuador, and her family was so poor that she couldn’t afford a toothbrush. And then to see all that I have done as a result of her trying to get out of that, coming to America to a better situation, is very humbling.”

Smith was inducted into Beta Gamma Sigma, the honor society for business students, in 2021. She also serves as a peer mentor this year in the Women’s Leadership Academy, having graduated from the Academy two years ago.

Additionally, Smith is busy as a Student Ambassador for the University’s Lumin Society. 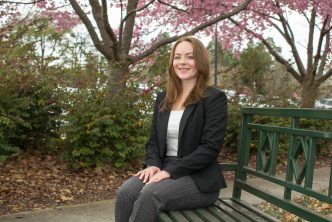 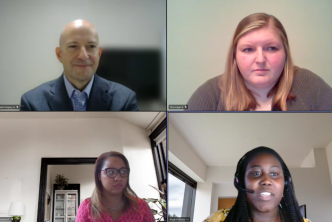 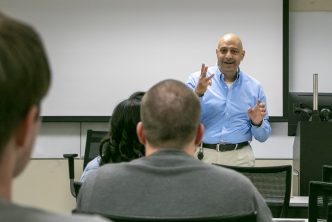 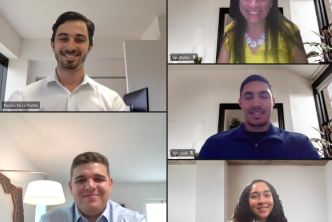 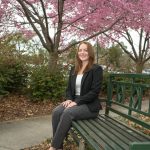 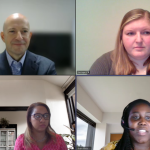 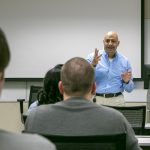 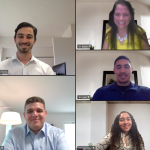 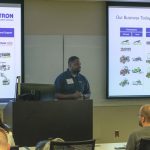